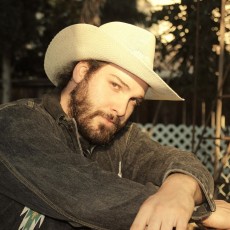 To say Cornell has had a passion for music and entertainment since childhood is an understatement. His first attempt at producing music was hitting the couch with wooden spoons at the tender age of eight months, later graduating to his first CB set, then subsequently TAMA, and finally Ludwig. His first brush with acting occurred in 2005, having bit parts in the indie movies, Love in the Age of Fishsticks and The Patriot.

Later in 2007, attended his first acting class in Belmont California. He aggressively began to pursue his acting career in 2012, teaming up with directors and producers to star and co-star in primarily Independent Films. Meanwhile cultivating his craft daily by shooting candid improv footage of himself and fellow actors. Engineering his own acting leads by tenaciously building rapport with industry professionals ensuring a steady flow of work in his pipeline is his paramount priority. Cornell was born on December 29th, 1987 in Queens, NY, relocating to the Bay Area at the age of four.